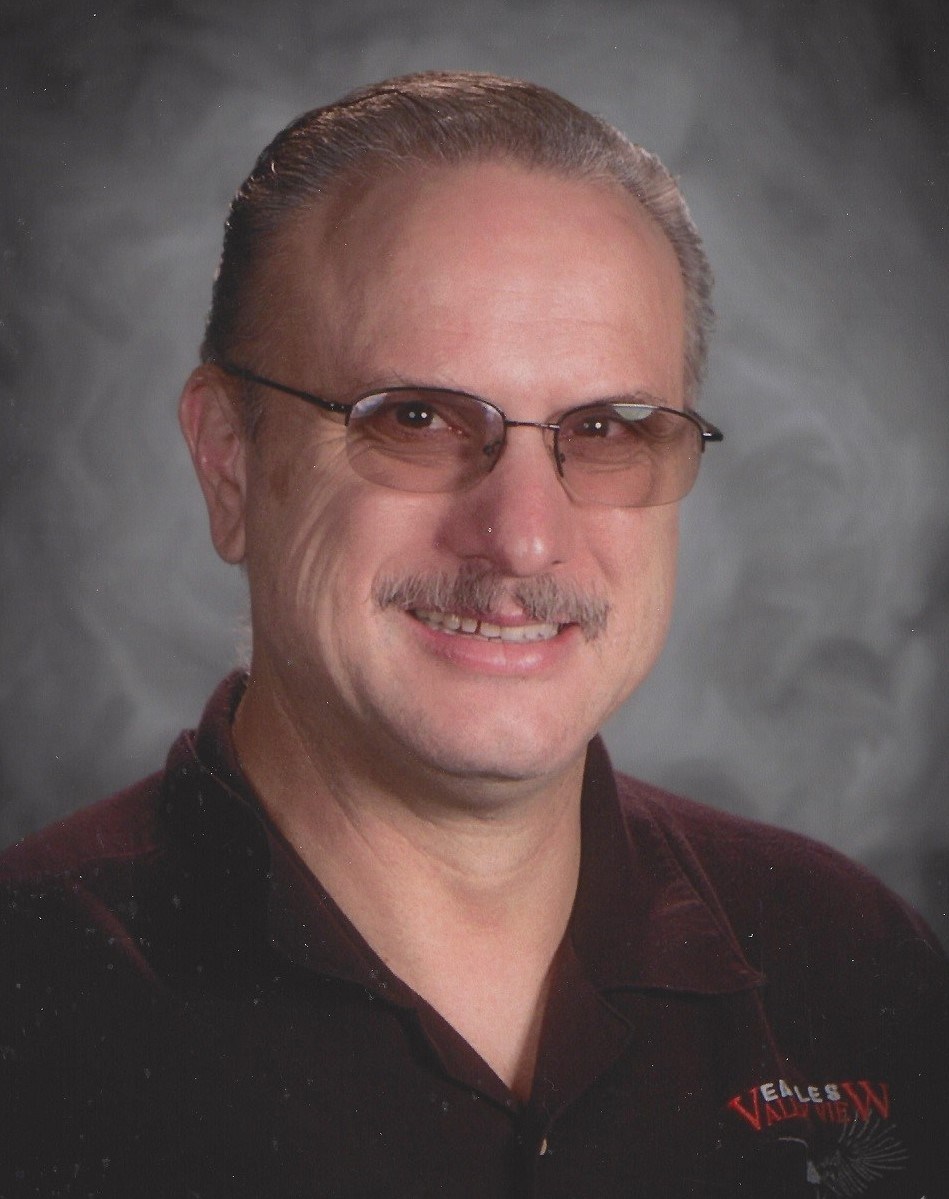 I KNOW COLLEGE IS POSSIBLE - HERE’S MY STORY

Being dyslexic, I always struggled in high school and thought I would never go to college. After high school, I tried a number of low paying jobs that included working in construction, selling music equipment, and even playing bass guitar in a punk band. Finally, I went to work for Driftwood Dairy driving trucks and delivering milk to schools.

Now, being a truck driver for a dairy is not the easiest job in the world. You start every morning between midnight and four in the morning. Every day you deliver up to three hundred cases to thirty schools, with each case weighting sixty pounds. After years of hard work and few vacations, I decide to go to college and get a degree at the age of thirty five.

Technology Helped Me Get Through College

Pursue a career that you will enjoy and if you are not sure what to major in, I recommend a business degree. Every organization is a business and you can always change your direction later. In following my own advice, business is the direction that I chose to follow. I started by making a plan to go to Riverside Community College (RCC), Moreno Valley campus, and then to Cal State San Bernardino (CSUSB). While still working 40 hours a week, I took two to three classes a semester. I scheduled classes twice a week for six years. My plan was usually to take classes on Mondays and Wednesdays, so I would have Tuesdays and Thursdays for doing my homework.

Early in my college experience I learned a few rules that I followed. If a class is full, show up the first day. I found that several students signup for a class just in case they do not get in the class they really want, and then drop it the first day of class. If they have a waiting list for the class, put your name on it. Also, on the first day take a moment to introduce yourself to the professor. Some of classes have over hundred students in them and the professor will only know the students who take the time to talk to them. I knew that I wanted to go to CSUSB, so I talked with both the counselor form RCC and the counselor from CSUSB. Talking with other students, I found that students waste time taking classes that don’t count for their major. By talking to the CSUSB counselor, I was able to find out exactly what classes I needed to transfer and what additional classes I could take at RCC that counted at CSUSB to save me money. College demands a large number of essays. I found that having someone check my papers before turning them in, helped with finding errors that I had missed in my essays.

You Can Always Change Your Direction

After three years at RCC and three years at CSUSB, while working full time, I finally received a degree in business administration. While looking for a job in information management, my wife suggested that I might like to try teaching a high school computer class. Having a degree, I found that I could start substituting in a class after I passed the California Basic Educational Skills Test. So I made a plan, passed the test, quit my job at the dairy, started applying for substitution jobs in several districts, and started working on my teaching credential at Chapman University. Two days before the school year started I was hired at a school as a long term substitute to cover an algebra class. Luckily, I followed the counselor’s advice about pursuing both business and a math single subject credential. That year there was a shortage in math teachers and I was able to get an emergency credential and internship at that same school. I was able to get my credential while working as a teacher. Within four years the computer programming teacher retired and now I enjoy teaching computers at Valley View, the same school that hired me as a sub 12 years ago.

My Final Thoughts - Is College Worth the Money?

I always recommend to student to get their degree early, before you have a family to take care of. After twenty years as a driver, I made a little over $40,000. Between RCC and CSUSB I spent around $10,000. To get my credential, I spent another $10,000 at Chapmen University. Within three years as a teacher I made $10,000 a year more than I made working 20 years as a driver for the dairy. So if you did the math, it only takes a few years as a teacher to pay for that degree and the credential. Because I persisted in struggling through college I now make a lot more than I did with a job that only took a high school diploma. I used technology to get past my learning obstacles. If I can do it you can do it. Every student should make a plan to go to college. 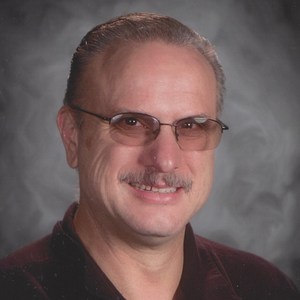