Valley View High School's music program is composed of over 120 students from Moreno Valley, California. The band and color guard are privileged to have some of the most talented instructors in California available to work with our students on a daily basis. The program consists of seven performance ensembles, which include: 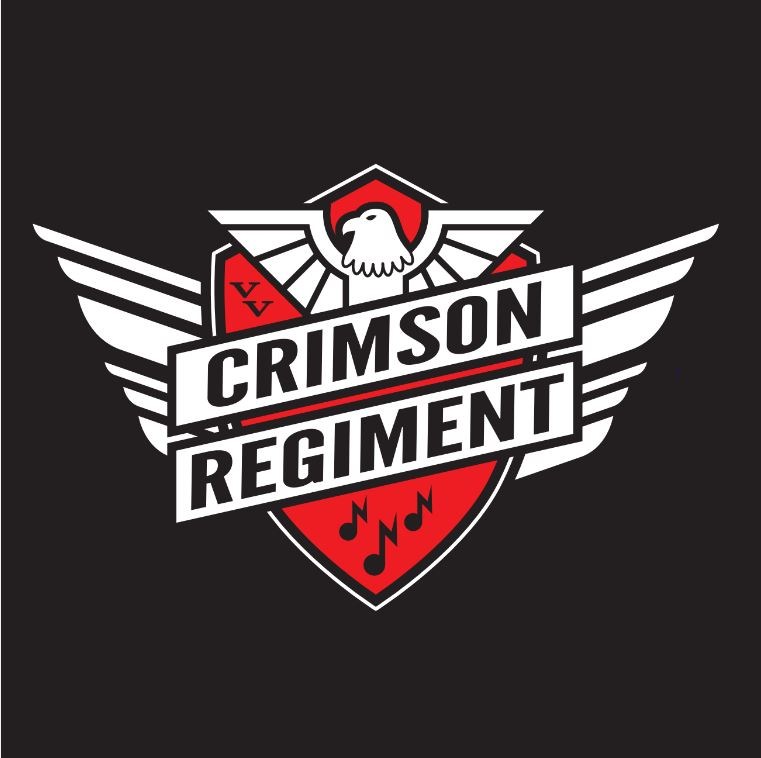 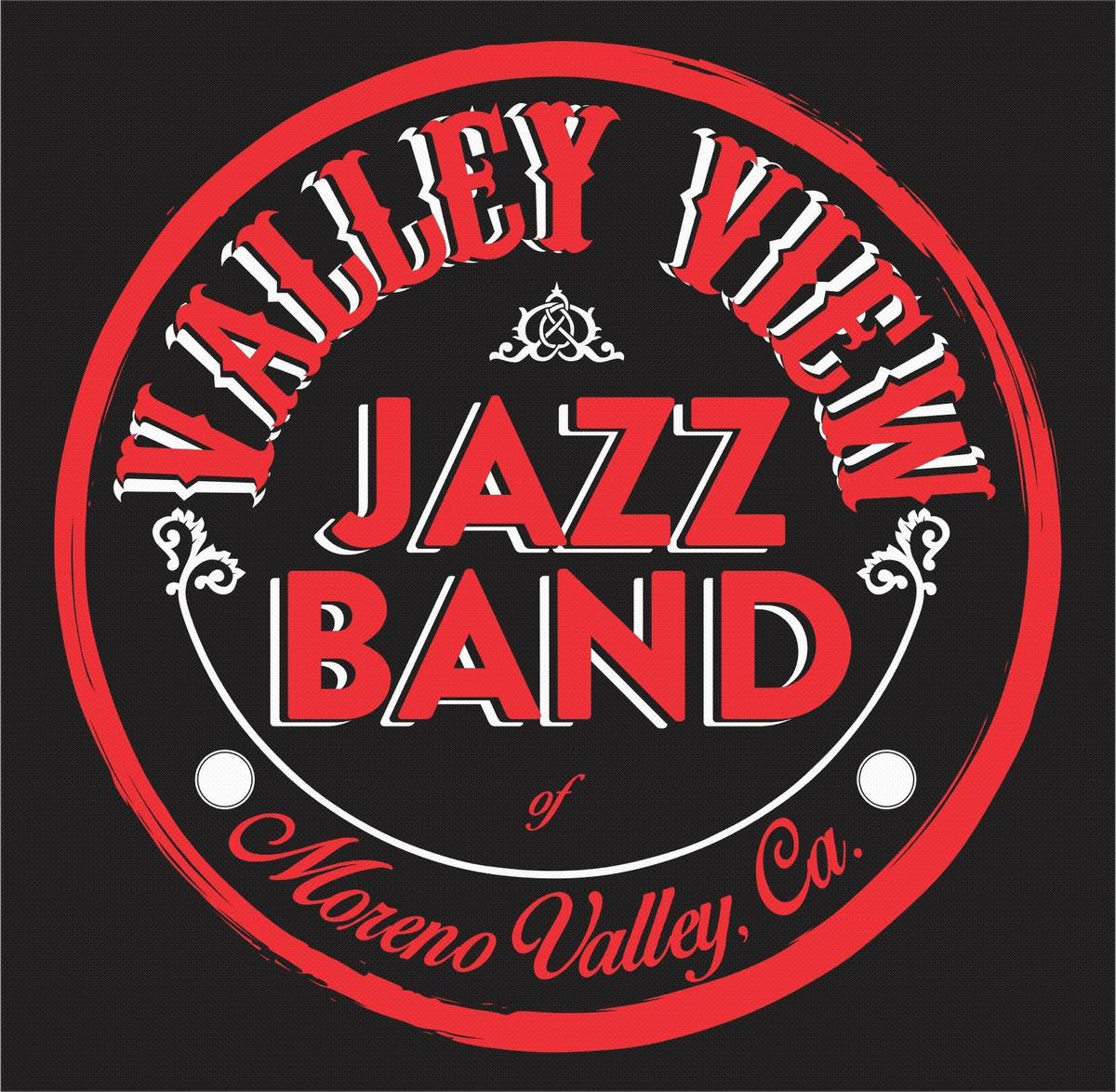 The ensembles perform all over Southern California in events such as Field Tournaments, Wind Festivals, Jazz Festivals, Indoor Percussion, Winter Guard competitions, and many community events.

The Instrumental Music Department at Valley View has accumulated many accolades since the school opened back in the early 1990s. From 1990-1996  the Crimson Regiment were Southern California Band and Orchestra Association (SCSBOA) Champions, placing in the top 10 in all of Southern California each year.  In 2000, the Crimson Regiment Marching Band was the Grand Masters Champion, Sweepstakes Winner, and gold medalist at the Fiesta Bowl National Band Championships in both parade and field performance, taking along with the Gold, they won 1st Place in Visual & Music Performance, General Effect, Auxilary and 2nd place Percussion. In 2004, we were the WBA Division 3A Champions and were the 1st place winners of the Nokia Sugar Bowl Field Show Competition. In 2019, the Crimson Regiment returned back to WBA Championships for the first time in 16 years and finished in the top 20 of class 3A. Along with these awards, the Crimson Regiment has also been selected to perform at Disneyland and Disney California Adventure in the Main Street USA Parade, A Christmas Fantasy Parade, and other workshops annually since 2011.

In 2016 the Indoor Percussion Ensemble and Winter Color Guard programs were re-established as part of the program and students competed as part of the Winter Guard Association Southern California (WGASC) and the American Drum Line Association (ADLA) and both were finalists at their respective Championships. Since the reintroduction of these groups our color guard has placed as WGASC Bronze Medalists in 2018, and our percussion has been to ADLA championships 3 of the last 4 seasons.